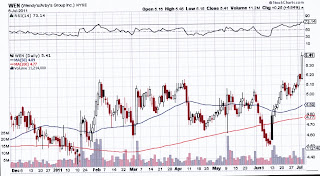 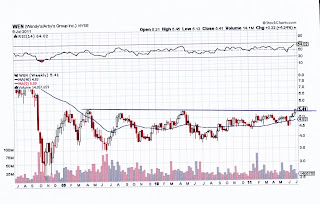 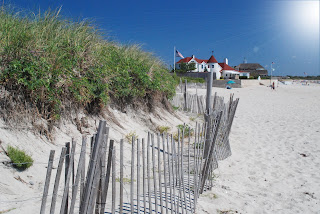 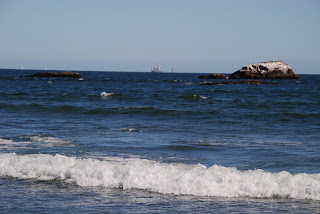 The Famous Narragansett Towers and the old Sea wall in front.. 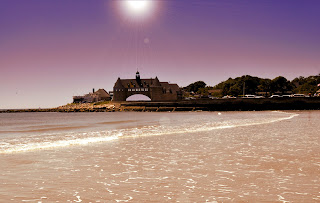 Beach with the Narrow River in the backround 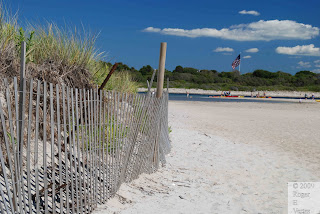 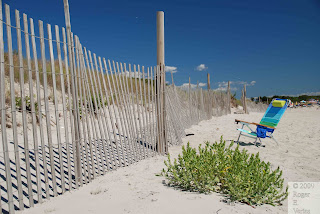 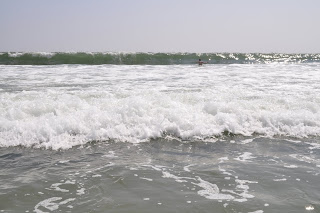 Looking from the Narrow River back to the beach 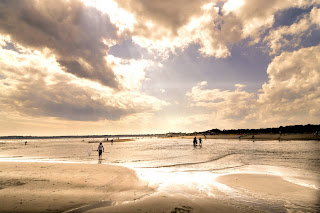